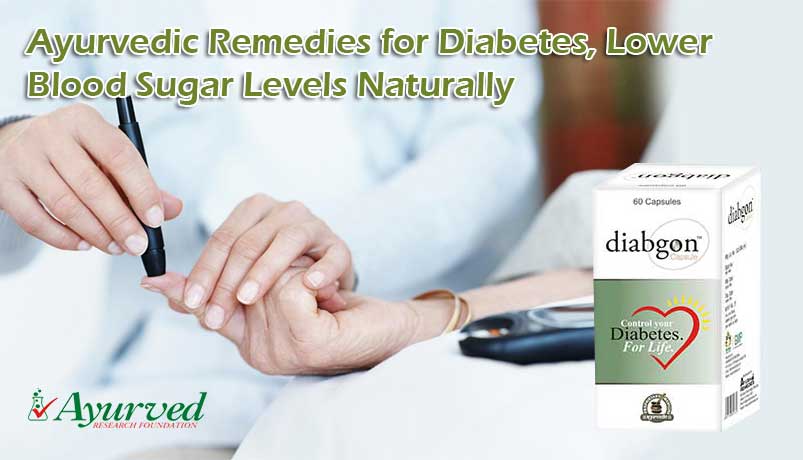 The term diabetes is associated with metabolic disorder in the human body that causes raised levels of sugar in the blood. Basically whatever we eat has to be converted into some form of energy in order to keep our body going in day to day life. The food we eat provides us that energy. In the case of diabetes mellitus, the person keeps on eating and the food keeps on piling up in the blood in the form of glucose or sugar.

The glucose is supposed to travel through blood into bodily cells. This function is stimulated by a hormone known as insulin. The insulin hormone is released by beta cells situated in an organ called pancreas. Now in the case of diabetes a person may face difficulties like limited or no insulin production, or his own body’s resistance towards the release of insulin. It is thus divided into three major subdivisions – Type 1, Type 2 and Gestational.

Type 1 Diabetes usually occurs during childhood or adolescence age which is why sometimes also referred as juvenile diabetes. In this case, a person has to inject the insulin artificially, which is the major reason it is called insulin dependent diabetes as well. In the case of Type 1 diabetes, a person’s body either does not generate the insulin hormone at all or even if it does, the amount is too less to cooperate. This chronic disorder lasts a lifetime and an individual has no other options other than following the instructions given by his doctor.

Majorly people who usually are affected by this condition have much to do with their genes, family history; exposure to certain types of viruses such as Cytomegalovirus, mumps virus, Coxsackie virus and Epstein-Barr virus, and autoimmune disorder. Autoimmune disorder is a condition where the body’s immune system – which basically is supposed to fight against external viruses, bacteria and other toxic elements – destroys its own cells. In this case, it nullifies the beta cells that are responsible for insulin generation.

As per the latest research, babies before 4 months of age or after 7 months, if given cereals and gluten diet are likely getting this disorder. Also their early exposure to cow’s milk or in case they lack vitamin D in body, have strong connection with developing diabetes in such a tender age. Being born with jaundice, drinking water high in nitrate content and having mother who has history of preeclampsia during pregnancy period are strong signs of developing Type 1 diabetes mellitus. There are cases in which adults also develop type 1 diabetes despite of crossing their adolescence age.

For more on diabetes, check out:

Some Reasons for Diabetes of Type 2

Type 2 Diabetes is also called as adult-onset or non-insulin-dependent diabetes. It too is a chronic condition in which the human body either resists the effects of insulin or doesn’t release its adequate amount. It commonly occurs in adults but nowadays children also get affected due to increased cases of obesity. The exact reasons for diabetes of type 2 are unknown but there are certain factors that increase its chances. Some of the most common ones are as follows:

Gestational diabetes occurs among women only during pregnancy. Once they deliver the baby the disorder vanishes. Now that doesn’t mean the issue is to be taken for granted. It surely does have negative aspects. This issue affects the health of the unborn baby and so the expectant mother needs to be cautious throughout her pregnancy. If not controlled properly it leads to issues like stillborn baby, overweight baby like 9 pounds or more, early delivery and respiratory problems in the baby even if the delivery occurs on time. Mothers having history of gestational diabetes mellitus likely develop diabetes of type 2 later in their life. They also risk their babies develop type 2 diabetes in future.

Diabgon capsules provide very safe and suitable ayurvedic remedies for diabetes that help lower blood sugar levels in the human body irrespective of one’s age, race or gender. Such kind of ayurvedic treatment for diabetes provides nature’s renowned herbs in their least refined form. Ayurveda, the term itself is enough to describe the efficacy of every product that genuinely utilizes its benefits. The manufacturers of Diabgon natural remedies for diabetes are one of those firms that solely commit themselves for the benefits of mankind, of which one of those is to lower blood sugar levels.

Diabgon capsules have recently gained attention as world’s one of the best ayurvedic remedies for diabetes since, unlike other artificial products that have a list of side effects, do not generate any such contraindications. Moreover, a person is free to control blood sugar entirely naturally along with his or her other prescribed medications without the hassles of aftereffects if taken in parallel. We are thus quite confident that this ayurvedic treatment for diabetes will prove to be a milestone when it comes to effectual ayurvedic remedies for diabetes of all types.